note**The stuff that is green pertains to both countries**
Brazil

United States in Comparison
Together:
As you can see, Brazil and the United States have many things in common. There are things such as there government type, religion, some of their natural resources, some natural hazards, and some industries that both countries are alike in. Although Brazil is still a big country, the United Sates is slightly bigger. Also, the United States is the leading industrial power in the world and they are a little bit more advanced in their technology than Brazil. This shows because the United States has a median age of 37 years old and a life expectancy of about 79 years old. Whereas Brazil only has a 28 year old median age and about an 72 year old life expectancy. Both countries have Roman Catholic and Protestant at the top of their countries for main religions. Brazil and the United States are two very interesting countries that have many things alike and different.
Pictures of Brazil 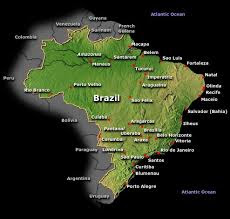 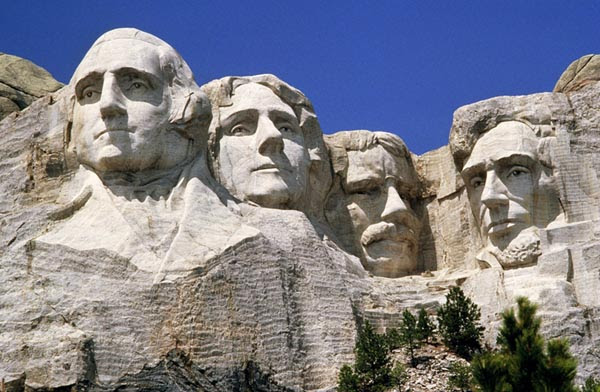 
**Note Below**
Everything written in blue at the top is from the CIA Factbook: https://www.cia.gov/library/publications/the-world-factbook/geos/br.html

Everything written in red at the top if from Wikipedia: http://en.wikipedia.org/wiki/List_of_countries_by_population

Posted by Sophie's BlogSpot at 9:05 AM